Restoring the Glory of This Iconic Chicago ‘Black Metropolis’ Building 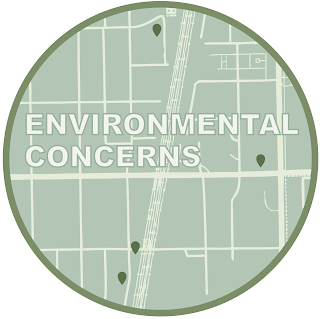 Join us on our social media sites:﻿﻿ 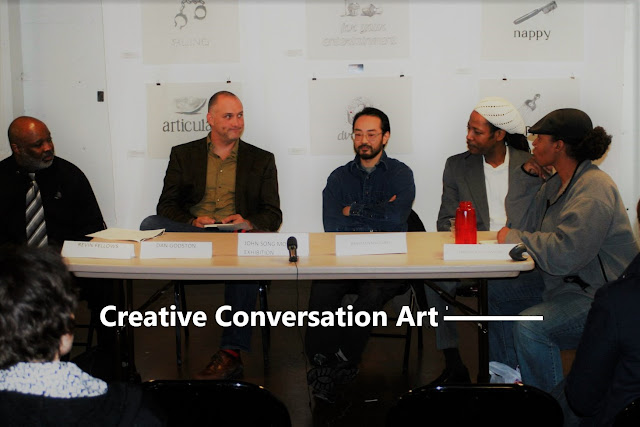 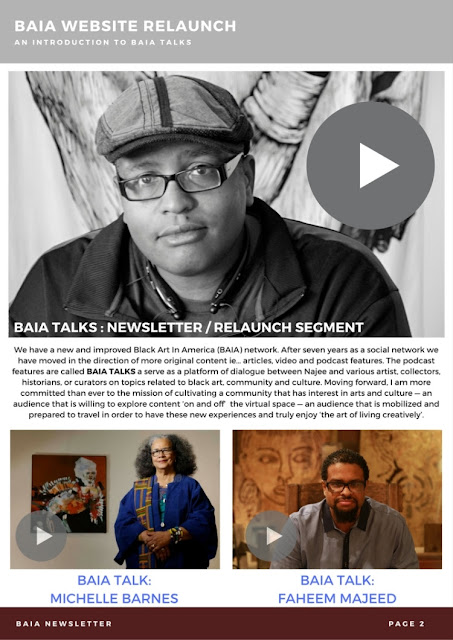 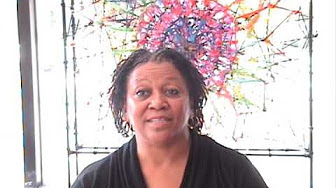 Lemons to Lemonade blog on Beliefnet.com 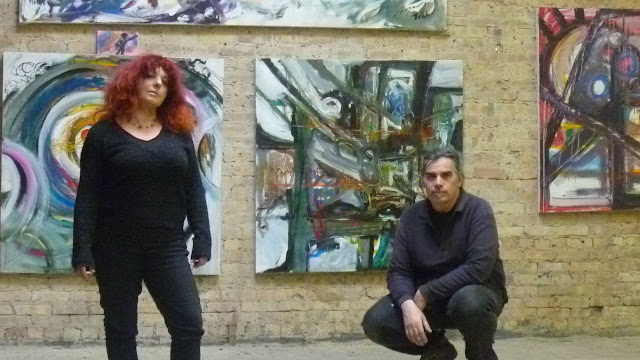 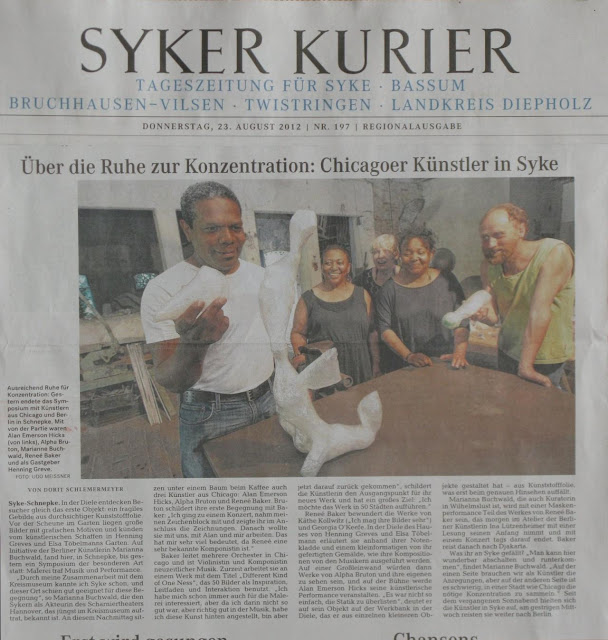 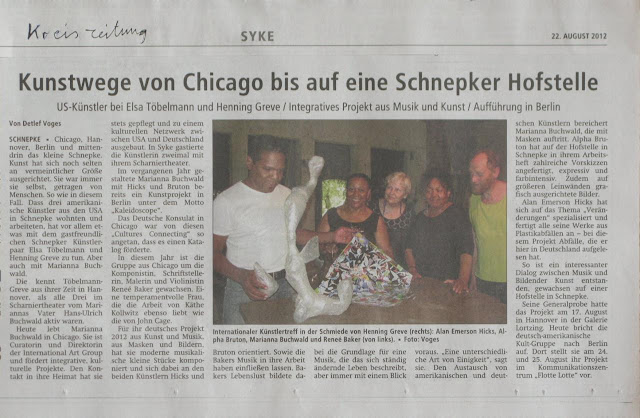 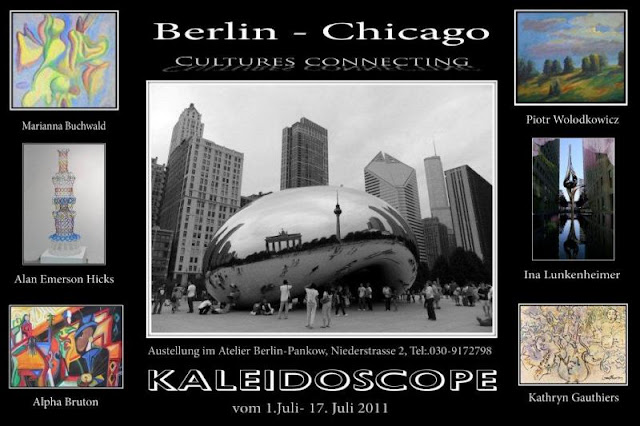 Alpha Bruton has been bringing art to vacant spaces all over town via the Phantom Gallery Chicago Network, which she founded in 2004. As the collaborative organization's chief curator, she has since helped install art in spaces all over Chicago, from East Garfield Park's Madison Corridor (via LISC Chicago's New Communities program) to otherwise vacant commercial real estate in the South Loop, with the help of real estate agencies.


"It was hard at the beginning because people didn't get it," Bruton says of her fledgling years curating phantom installations. She has since collaborated with enthusiasts in Hyde Park, Wicker Park and, most recently, Logan Square, whose newly founded Independent Artists & Merchants of Logan Square (I AM Logan Square) is working toward pop-up programming of its own. In the coming months, collectors' circle events will help drive interest, and pop-up galleries will begin to sprout along Milwaukee Avenue, a corridor that 35th Ward Ald. Rey Colon deems "plagued" with empty storefronts.

"There is already momentum in terms of the area becoming arts-friendly," Colon said. "I'm happy to report that right in that area we have the potential for housing artists and actually having them fill some of these empty storefronts with pop-up galleries."

Art-centric Pilsen has been similarly plagued for years, but it wasn't until last spring that real estate magnate Podmajersky Inc., which has a monopoly on the neighborhood's live-work storefronts and lofts, approached local multi-use exhibitioners Chicago Urban Arts Society for help.

"They call them showPODS, but they're pop-ups," said Chicago Urban Arts Society executive director Lauren Pacheco, who co-founded the organization in 2006 with brother Peter Kepha. In seven storefronts along South Halsted Street, the pair curated and installed work by local printmakers, painters, furniture designers, and others.

Similar initiatives have taken off in neighborhoods such as Wicker Park, Bucktown, and the West Loop, as well as specific addresses like the Merchandise Mart, for which the Chicago Artists' Coalition manages a studio residency for six artists on the 15th floor. Evanston is on board too: Founded last winter, the city's Art Under Glass program showcases the work of local artists in unoccupied retail spaces, so long as they are living and working in that township.

Pop-Up Art Loop is one of the city's best-known temporary-gallery initiatives, but it wasn't the first - and it's certainly not the last. READ MORE HERE 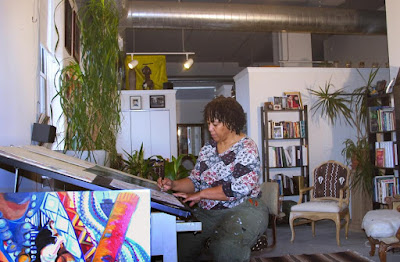 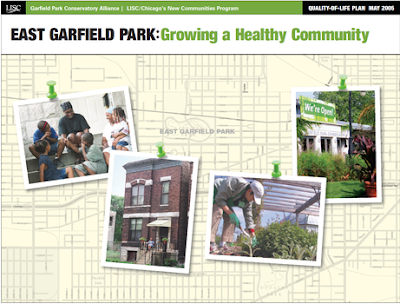