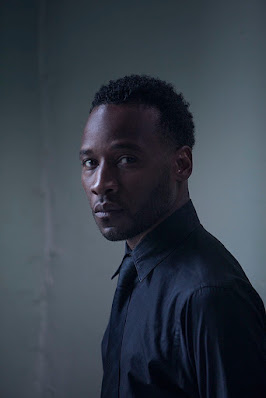 David Niari makes illustrations, paintings, and mixed media artworks. By referencing romanticism, grand-guignolesque black humor, and symbolism, his drawings reference post-colonial theory as well as the avant-garde or the post-modern and the left-wing democratic movement as a form of resistance against the logic of the capitalist market system.
His drawings demonstrate how life extends beyond its own subjective limits and often tells a story about the effects of global cultural interaction over the latter half of the twentieth century. It challenges the binaries we continually reconstruct between Self and Other, between our own ‘cannibal’ and ‘civilized’ selves. By choosing mainly formal solutions, he tries to develop forms that do not follow logical criteria but are based only on subjective associations and formal parallels, which incite the viewer to make new personal associations. 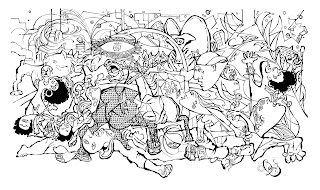 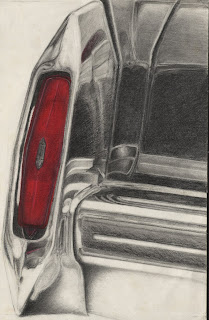 His works are often classified as part of the new romantic movement because of the desire for the local in the unfolding globalized world. However, this reference is not intentional, as this kind of art is part of the collective memory. By demonstrating the omnipresent lingering of a ‘corporate world’, he creates work through labor-intensive processes which can be seen explicitly as a personal exorcism ritual. 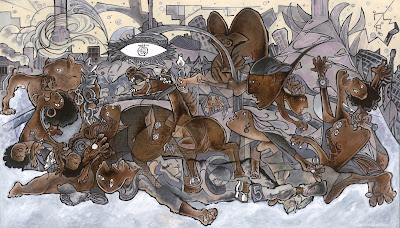 They are inspired by a nineteenth-century tradition of works, in which an ideal of ‘Fulfilled Absence’ was seen as the pinnacle. 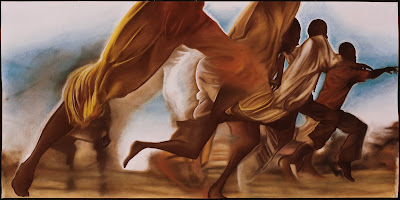