"Art is Business,"
Tactical Urbanism in the Horizontal Landscape presents Renee Baker; all films start from 6pm to 10pm. 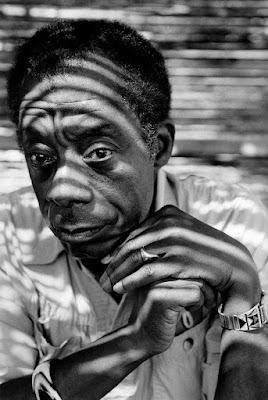 James Baldwin knew and spoke about the malicious treatment, scalping, and appropriation of all things black. WE DEM DAT BLAK is a phonetic device to make "others" look at how much they emulate and steal from black cultural, all while putting black cultural at an even lower caste than whites in poverty. The prose speaks for itself. RB 2022.
WE DEM DAT BLAK
It's a funny way of being
We diddle daddle and poke fun at each other
Because WE BE THAT WAY WITH OURS
BUT WHeN We see you saintering by, side-eyeing us,
wondering what the private joke is
Wondering what we have to laugh at
We straighten up and switch the code
OHHHH, HOW DO YOOOOU DO?
We have developed the art of putting you off the scent, black scent.
You think we're dawdlin'.
We just drifted to another planet.
And all you can do is gander.
As we sashay down OUR Blvd
Strolling like cocks of the walk
WE KNOW YOU MAd
But
We dem dat blak and we don't have to share that with anyone else.
We've perfected the drift
Drifting in
Drifting out
Drifting left
Drifting right
In and out of your universe
But you don't have a key to ours.
Oh, you take swipes at it.
Wearing dashikis
Twerking, jerking, smirking
Even wearing braids
But that's not it
And you can practice on Tiktok
Til you're purple... It's our wealth
Owned by A people like no other
Tested, pressed down
But the Art of being Black
The real art of being black
Can't be taught
It can't be bought
It can't be swiped
It can't be bottled
It just is..what it is..a great pride
And we are the proof of the beauty
Deep within the many-hued beauty of our people
We know our value
We know our glow
Inside and out 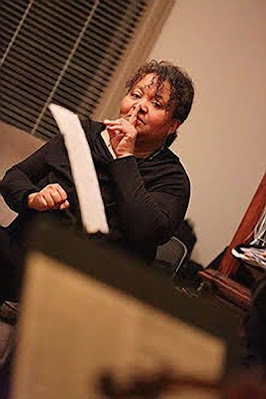 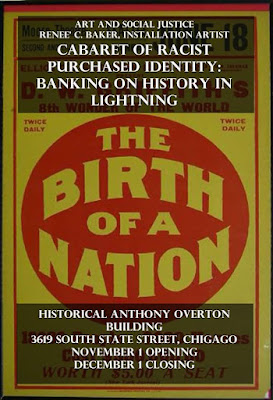 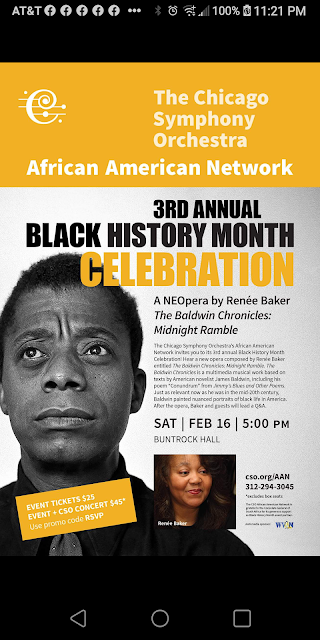 Alpha Bruton
Alpha Bruton, Chief Curator at Phantom Gallery Chicago Network, a project that connects artists to temporary installation spaces, aims to examine current curatorial production changes and develop innovative displays concerning virtual spaces. "Curatorial Practice" explores the impact of the urban environment on the artist and their work and the contributions that artists make to the vitality of a city. Alpha Bruton completed her studies in art education at California State University, Sacramento, and the Master's in Art Administration at the School of the Art Institute of Chicago.