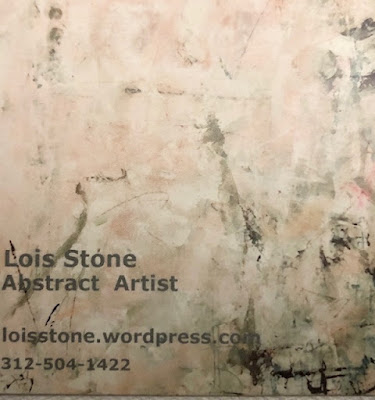 My artwork began primarily in watercolor however my work quickly expanded to acrylic, mixed media, and surface design. My work is abstract concentrating on color, shape, form, and movement.  In my work, I try to explore the process of transformation, the humanistic and spiritual changes that take place guided by intuitive expression and stream of consciousness. Through my art, I hope to have the viewer have an experience there are no words for. 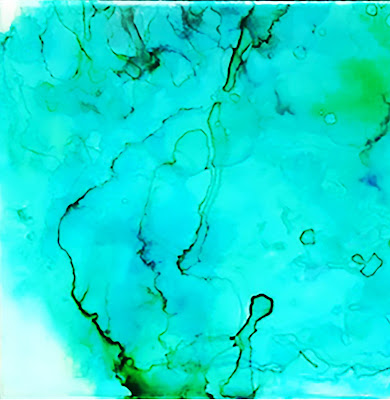 Abstract Alcohol  Ink Resin
I have lived and worked in the Bronzeville community for the past thirty-eight years. Originally from Birmingham, AL my family moved to Chicago during the early sixties and attended catholic school. After graduating from the Academy of Our Lady I attended the University of Illinois at Chicago. I also studied at Ray-Vogue College of Design, attend some adult continuing education classes at the Art Institute of Chicago began a Curatorial Program with the Hyde Park Art Center and the University of Chicago. 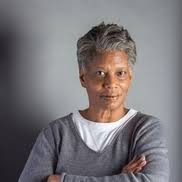 Artist Bio Lois Stone
I applied for and became a designated Illinois Artisan in 1987 and was an artist at the Illinois Artisan Gift Shop at Thompson Center in Chicago and the Illinois State Gift Shops in Springfield. I was a member of the Artisans 21 artist’s cooperative in Hyde Park for over ten years until its closing. I have exhibited at the Community Art Fair in Hyde Park and most recently The Chicago Creative Expo for two years. In 2010 I opened Stone Art Supply, an online art supply store where I carry brand names Fine Art, Drafting, and Craft Supplies for the student to professional.
In 2018 I began a one-year course in abstract art with Nancy Hillis in Santa Monica, CA. and I am a member of an artist group, ArtNXTLevel, and now a member of Phantom Gallery Chicago. Being a part of an artist collective has helped me to strengthen my own artistic practice.  I am not an artist in the traditional sense. I would say that I am self-taught. There is an audience for my art and I have an obligation to find that audience.
Some of my most recent work can be viewed on my website, Loisstoneart@wordpress.com.
How did you find your voice?
Postmodern art is a body of art movements that sought to contradict some aspects of modernism or some aspects that emerged or developed in its aftermath. In general, movements such as intermedia, installation art, conceptual art, and multimedia, particularly involving video are described as postmodern.
Modernism is both a philosophical movement and an art movement that arose from broad transformations in Western society during the late 19th and early 20th centuries. The movement reflected a desire for the creation of new forms of art, philosophy, and social organization which reflected the newly emerging industrial world, including features such as urbanization, new technologies, and war.
The African American Roots of Modernism: From Reconstruction to the Harlem Renaissance 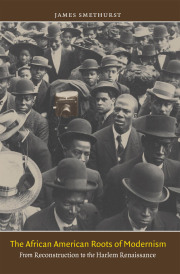 SUMMARY
In identifying Jim Crow with the coming of modernity, Smethurst focuses on how artists reacted to the system’s racial territorialization, especially in urban areas, with migration narratives, poetry about the black experience, and black performance of popular culture forms such as ragtime and vaudeville. He shows how black writers such as Fenton Johnson and William Stanley Braithwaite circulated some of the earliest and strongest ideas about an American “bohemia.” Smethurst also upsets the customary assessment of the later Harlem Renaissance as the first and primary site of a nationally significant black arts movement by examining the influence of these earlier writers and artists on the black and white modernists who followed. In so doing, Smethurst brings forward a host of understudied figures while recontextualizing the work of canonical authors such as Charles Chesnutt, Pauline Hopkins, Paul Laurence Dunbar, and James Weldon Johnson. As such, Smethurst positions his work as part of the current growing intellectual conversation about the nature of African American literature and culture between Reconstruction and the Harlem Renaissance. Far from being a “nadir” period, Smethurst argues, this period saw black artists creating cultural forms from which issued some of the most significant literary works of the twentieth century.
Focusing on the years from 1922 to 1938, this book revisits an important moment in black cultural history to explore how visual elements were used in poems, novels, and photography to undermine existing stereotypes. Miriam Thaggert identifies and analyzes an early form of black American modernism characterized by a heightened level of experimentation with visual and verbal techniques for narrating and representing blackness.
Reference: Conversations on Modernism/Postmodernism/Modernist Movements in African American Art.
https://www.tate.org.uk/art/art-terms/b/black-atlantic
https://www.africa.upenn.edu/Articles_Gen/Postmodern_Blackness_18270.html, UNIVERSITY OF PENNSYLVANIA - AFRICAN STUDIES CENTER
Email Post
Labels: Artist Stories community arts education improvisation Virtual Trolley Tours
Location: Chicago, IL 60653, USA